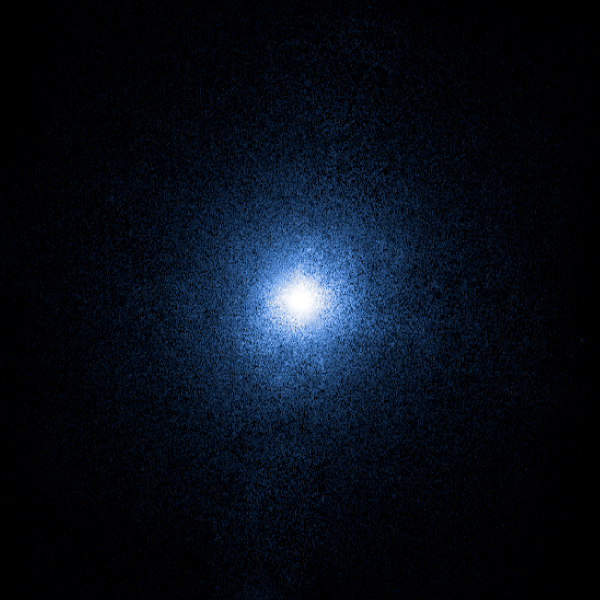 The X-ray source known as Cygnus X-1 was the first black hole identified. Charged particles (electrons and protons) stripped off a companion star are accelerated nearly to the speed of light, causing them to emit a lot of high-energy photons. [Credit: Chandra X-ray observatory/NASA]

About a decade after its discovery in 1964, a combination of X-ray and optical observations led to the conclusion that Cygnus X-1 was a black hole – the first such identification. The Cygnus X-1 system consists of a black hole with a mass about 10 times that of the Sun in a close orbit with a blue supergiant star with a mass of about 20 Suns. Because of its brightness and close proximity, Cygnus X-1 continues to attract the interest of scientists seeking to understand the nature of black holes and how they affect their environment.

This site uses Akismet to reduce spam. Learn how your comment data is processed.